A cupcake (also British English: fairy cake; Hiberno English: bun; Australian English: fairy cake or patty cake) is a small cake designed to serve one person, which may be baked in a small thin paper or aluminum cup. As with larger cakes, icing and other cake decorations, such as candy, may be applied.

The first mention of the cupcake can be traced as far back as 1796, when a recipe notation of “a cake to be baked in small cups” was written in American Cookery by Amelia Simmons. The earliest documentation of the term cupcake was in “Seventy-five Receipts for Pastry, Cakes, and Sweetmeats” in 1828 in Eliza Leslie‘s Receipts cookbook.

In the early 19th century, there were two different uses for the name cup cake or cupcake. In previous centuries, before muffin tins were widely available, the cakes were often baked in individual pottery cups, ramekins, or molds and took their name from the cups they were baked in. This is the use of the name that has remained, and the name of “cupcake” is now given to any small cake that is about the size of a teacup. While English fairy cakes vary in size more than American cupcakes, they are traditionally smaller and are rarely topped with elaborate icing.

There are no reviews yet.

Be the first to review “Cupcakes” Cancel reply 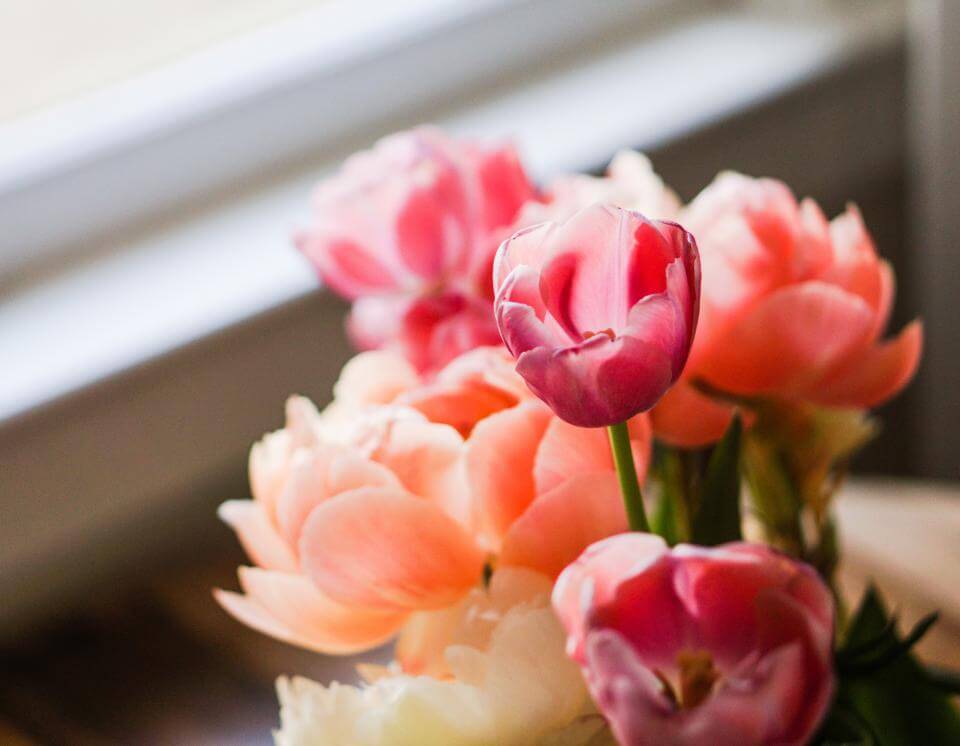