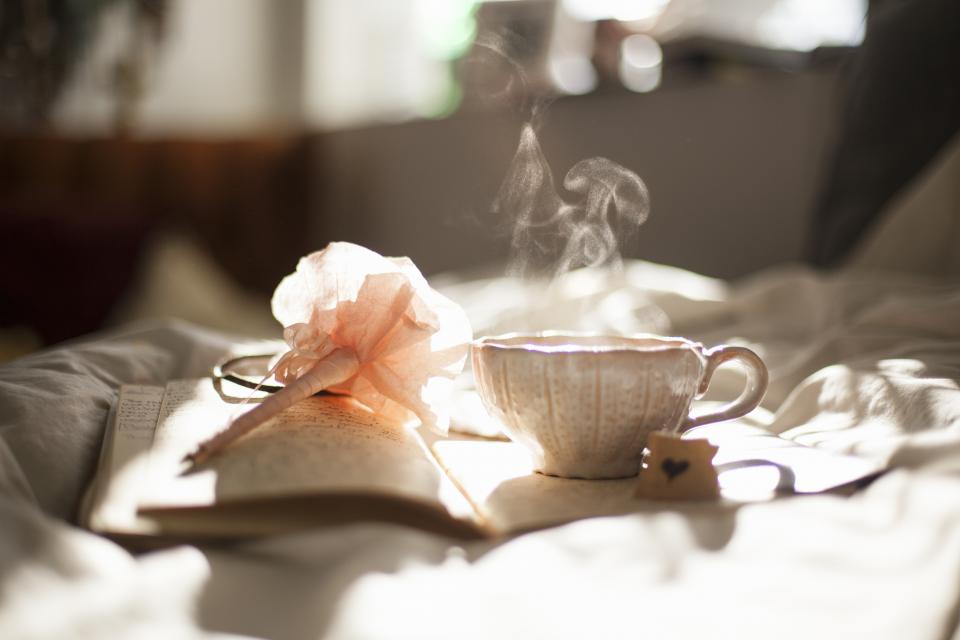 Tea is an aromatic beverage commonly prepared by pouring hot or boiling water over cured leaves of the Camellia sinensis, an evergreen shrub native to Asia. After water, it is the most widely consumed drink in the world. There are many different types of tea; some teas, like Darjeeling and Chinese greens, have a cooling, slightly bitter, and astringent flavour, while others have vastly different profiles that include sweet, nutty, floral, or grassy notes.

Tea originated in the southwest of China, used as a medicinal drink. It became a popular drink throughout China during the Tang dynasty, and tea drinking spread to other East Asian countries. Portuguese priests and merchants introduced it to the West during the 16th century. During the 17th century, drinking tea became fashionable among Britons, who started large-scale production and commercialization of the plant in India to bypass a Chinese monopoly at that time.

The phrase herbal tea usually refers to infusions of fruit or herbs made without the tea plant, such as steeps of rosehip, chamomile, or rooibos. These are also known as tisanes or herbal infusions to distinguish them from “tea” as it is commonly construed. 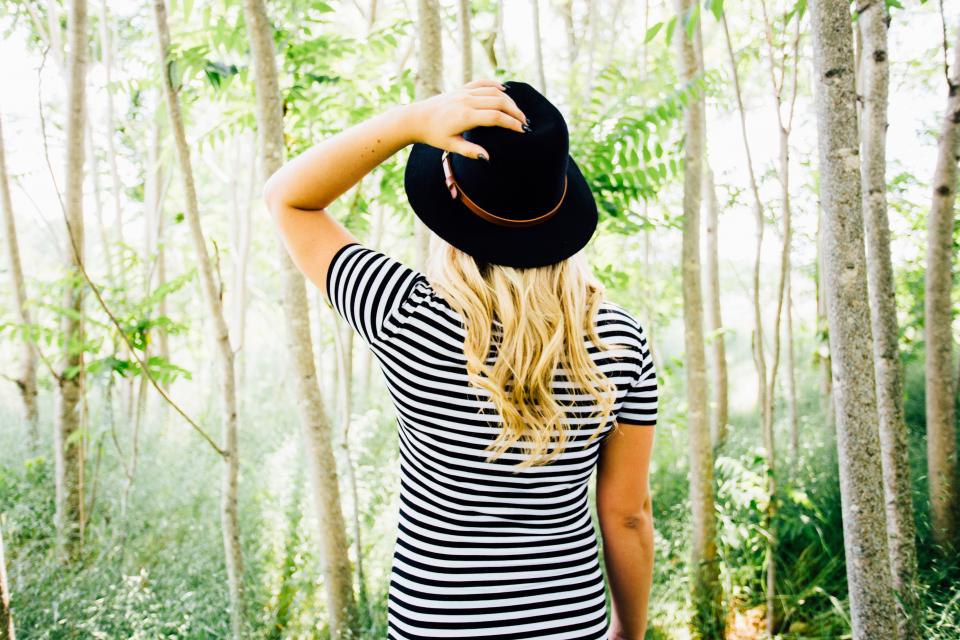 We sell creative goods all over the internet. Welcome to our website, we hope you enjoy our products.

Check out the "Shop" section and if you have any questions please feel free to contact us.